The #metoo hashtag wasn’t simply a social media trend to me. It was an opportunity to voice concern for my daughter, to open up about my own experiences, and to express my disgust with sexual harassment and assault. It also reinforced my thinking after a recent occurrence

I had an acquaintance that would make remarks that he thought were humorous and/or flattering to several women in our circle.  Once I was even referred to as “carne asada.” 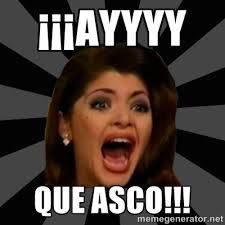 Sure, it was disgusting. But it was said at a distance as I was walking away with another woman.  Maybe it wasn’t meant for me?  Though it rattled me, I chose to not make an issue of it.  Then approximately four months ago,  I noticed I had an inbox message on Facebook from him. We did not interact online except to occasionally like photos or status updates so I thought it strange. When I opened the message, I saw that it was a sexually suggestive and inappropriate meme. My initial reaction was feeling that the floor came out from under me and I fell 50 stories.

Once I recovered from that all-too familiar feeling, I felt anger. WTF would he think I would accept this nonsense? Who the hell did he think he was dealing with? 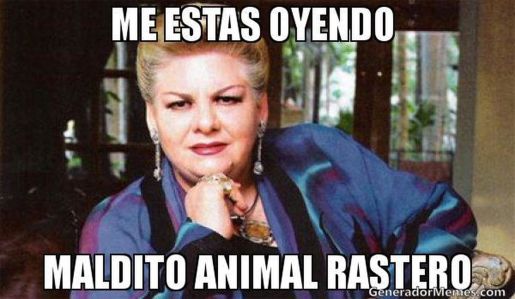 I took a deep breath and typed my response, “you must have me confused with someone else.” The person gave the excuse that it was meant for someone with whom he has a close relationship that happens to share my first name.  I wanted to ask, so this is how you talk to my tocaya, to a woman who plays an important role in your life?  She is okay with this mess being sent to her? The person also stated that he felt embarrassed.  Though I could have said so much more, I didn’t continue the conversation. I promptly blocked this person on Facebook.

Like many women, I feel as I have been conditioned to be nice, to shrug and not address offensive behavior. I did that for most of my life. While I have yet to knock anyone the hell out, I have come a long way in defending my boundaries.  How do so many men continue to live without consideration of other people? They don’t want to see how their actions are harmful.  I am baffled by the depths to which some people sink on a daily basis. Being a principal or a middle-aged mom doesn’t make me safe.  So I have to be clear that I won’t accept this kind of behavior towards me or my daughter. Not again.

One thought on “Yo también”